Set the tone for a talk with awesome Podcast Intro Music! 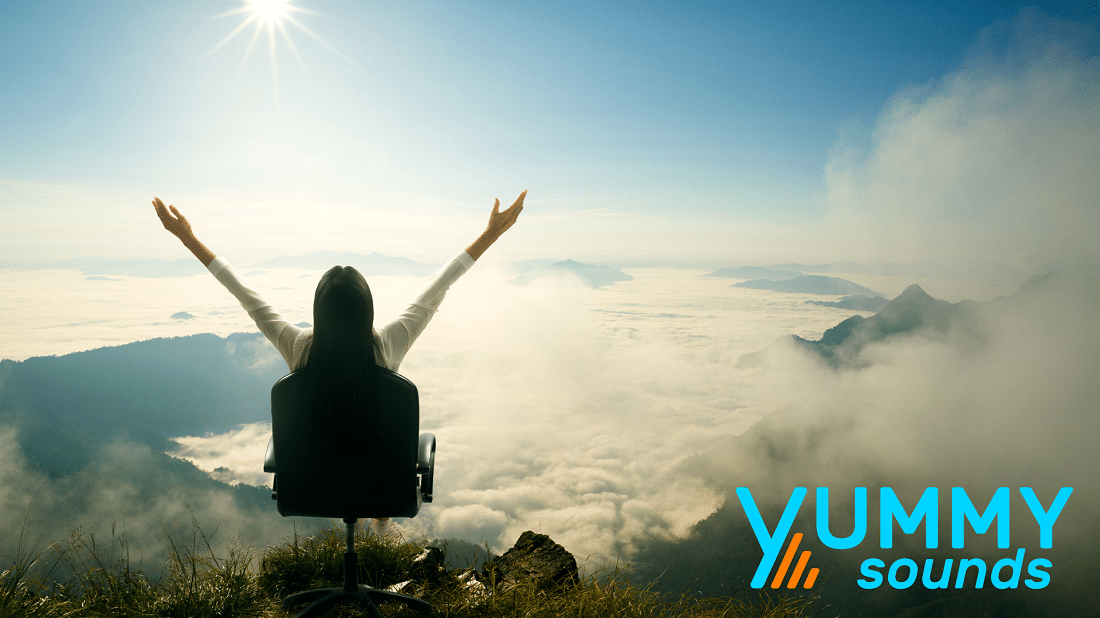 Podcasts run the gamut from serious and production-heavy to wacky and slapdash. And as a matter of fact, their podcast intro music is much the same. Some podcasts have lush scores while others have quick and cheeky jingles that are just enough to set the tone. Whatever kind of podcast you’re creating, what’s most important is that you choose podcast intro music that captures the spirit of what you’re communicating to your audience.

Podcast intro music acts chiefly as an audio ident or brand marker. Its job is to announce that things are about to begin, of course. And simultaneously it sets the tone of what’s to come. Podcasts are by nature focused on a single topic. Even if the podcast is a general interview or news format, there is almost always a running theme. For instance, it may be comedian interviews or news about a particular political issue. As a result, the podcast intro music can afford to be very genre-specific. It can play to a narrow target audience compared to, say, a general news program.

Additionally, podcasts use their intro music differently from radio broadcast because there is no transition from a previous program. Whereas a radio show has to differentiate itself, a podcast is freestanding. Consequently there is more freedom to choose mellow music, if desired. In other words, it needn’t stand out in a brash sort of way because it already stands alone as a format.

Intro music is the mood set up

No Such Thing As A Fish, a trivia-based podcast brought to the world by the brains behind beloved British television show QI, has altogether distinctive podcast intro music. A charming arcade game retro vibe combines nicely indeed with an indie rock beat. It’s very short, very quirky, and just right for getting the audience into the mood for a slew of funny, weird facts. It taps nicely into the target market, too. After all, this is a podcast made by and aimed at the Gen X/Millennial overlap. It’s not your grandad’s pub quiz, basically. But it’s still a little dorky, in the most respectful meaning of the word.

Serial, on the other hand, perhaps the most famous true crime podcast, makes music part of the storytelling. In fact, there’s a composed score for the season that sets a specific atmosphere for each episode and moment. Their original series intro music straightaway sets up a sense of uncertainty, the entire premise of Serial’s investigative style.

Podcast Intro Music you can choose from:

Podcasts are growing in popularity all the time, without a doubt. And where there’s great content, there’s also a need for great podcast intro music. Check out some of the tracks in the Yummy Sounds library and get a feel for what type of music fits your podcast’s overall mood. You might be rather surprised at what genres seem to work with your topic and style! And if you need help, be sure to get in touch. We are here to help, of course!

Find the perfect music for your project – In Seconds!

The Perfect Music for you 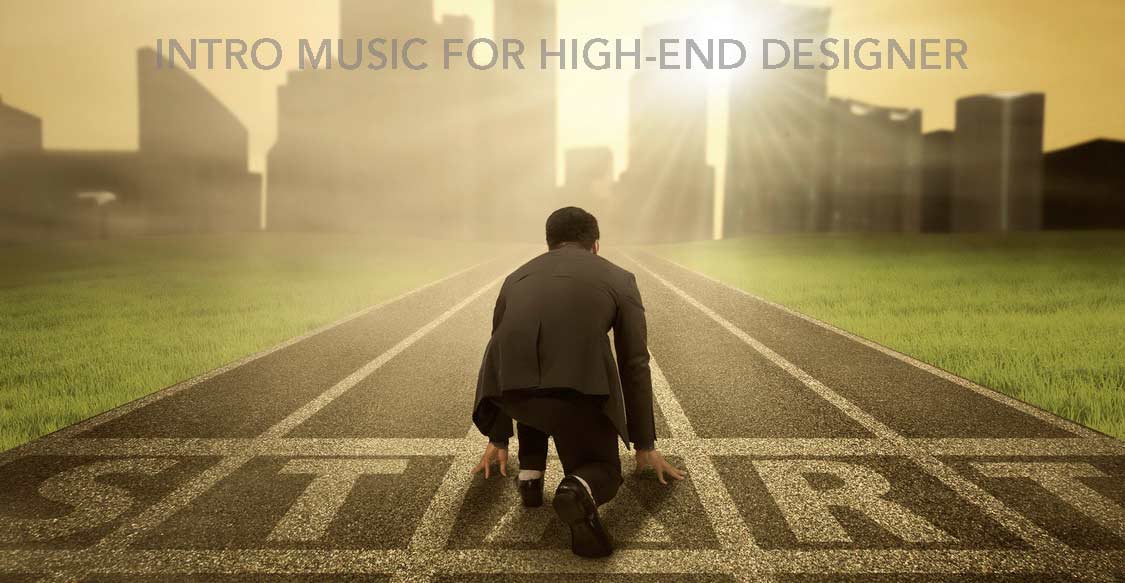